Rose Recordings is the recording label of lutenist and classical guitarist Robin Thodey. Robin is a solo performer, having performed at numerous prestigious venues around the world, including Carnegie Hall in New York. She has also released several CD’s of her work, with reviews having appeared in most leading classical music publications. This piece is different from the normal corporate pieces here, but I wanted to include it as the musicianship and quality of performance is so exceptional – with several thousand YouTube hits testimony to this.

I have worked for Robin on several occasions, creating video recordings of her work, photographing her, helping with graphics and print runs for CD’s. In the below example, with tenor Deryck Webb, they perform “Ombre a /Mene, from Sei Ariette”, performed at The Chapel of St. Mary the Less, St Johns College at Durham University. Robin regularly gives concerts with various singers and performers in some of the most prestigious venues in the UK and mainland Europe.

And the CD cover from the 2016 release – photography and design 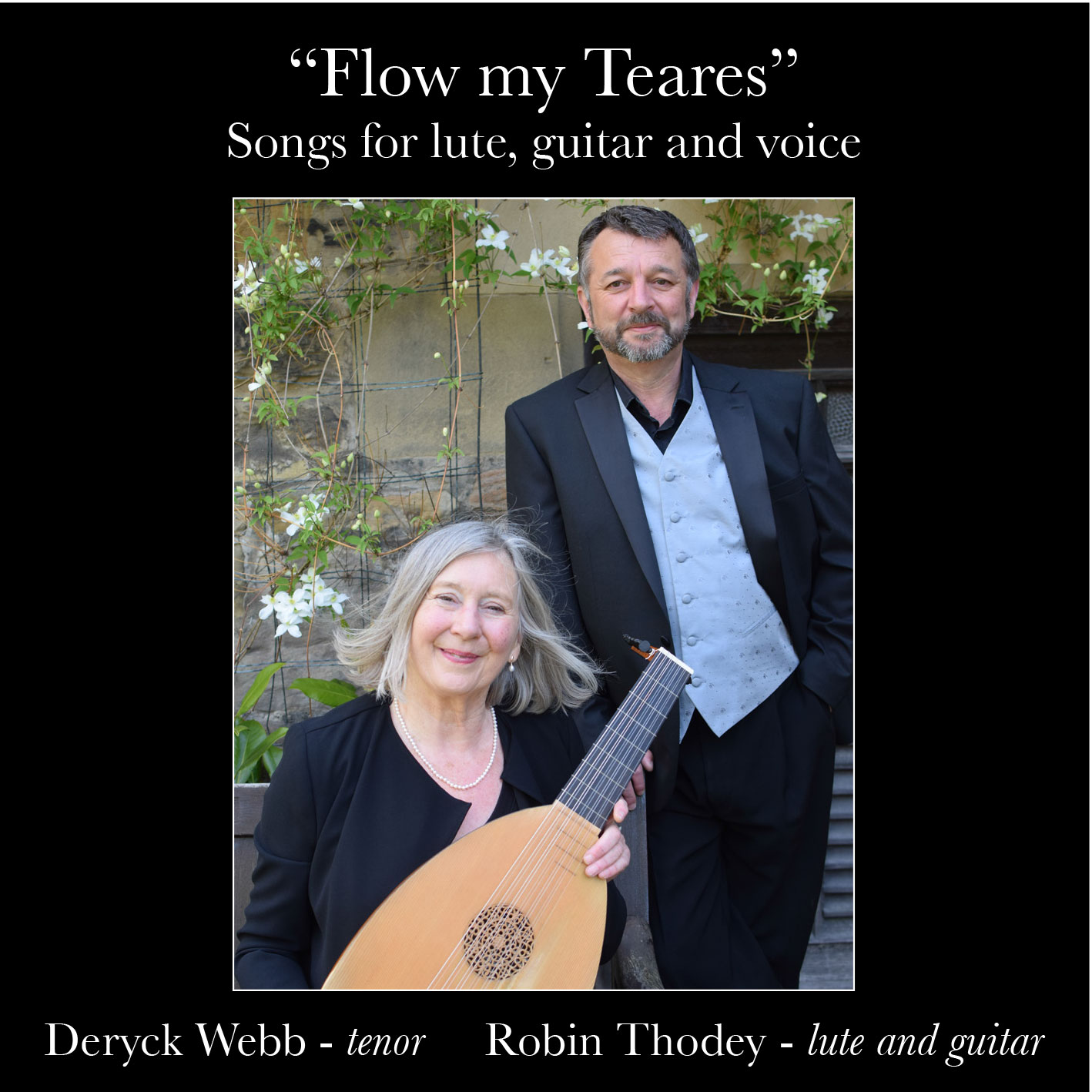 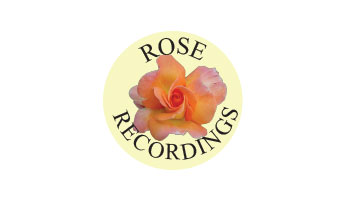