NESTA are the National Endowment for Science, Technology and the Arts. They describe themselves as an innovation foundation, backing new ideas to tackle the big challenges of our time. As part of this description, they hold many panel discussion events, bringing together groups of experts to discuss an issue.

Over several years I have broadcast live events from the NESTA event rooms, recorded numerous panel discussions, and have made them some short films. Below is an early example of global webcasting – broadcast to over 100,000 people globally, Stephen Fry, the first “Twillionaire” (a million followers on Twitter), discusses the evolution and development of Twitter with Biz Stone – its founder and creator. What results is a truly fascinating exchange, especially when consider Twitters recent history – the part it played in the Arab Spring, Brexit, and the Trump presidency. The sound quality is a bit rubbish, but that was provided by the venue. 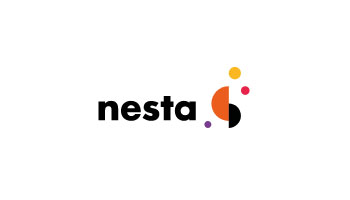